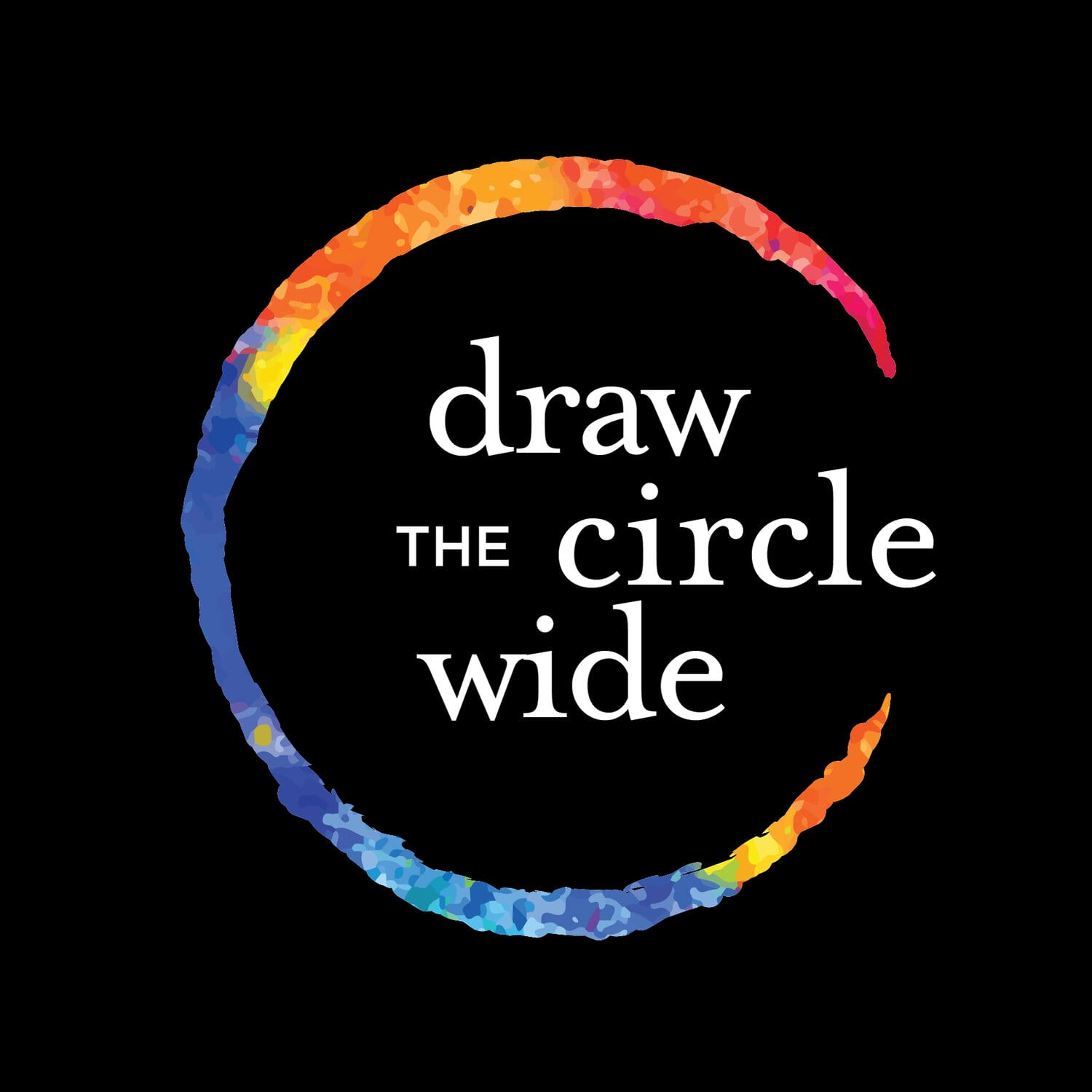 Until now, Western arts have had a limited view of the “everyman” (a moniker with clear problems of its own). We want to expand the everyman to include all genders, abilities, races, and identities. Giving voice to more stories allows audiences to see themselves represented and helps us understand that our thoughts, feelings, and fears are universal.

“Draw the Circle Wide,” a new video series focused on equity in the theatre industry, shines a spotlight on a diverse array of performers, with each episode dedicated to a single, inspiring artist. Gualtieri & Sisco’s interviews with the artists are intercut with the creation process of a song written just for them – a song putting them at the center of the story.

Series 1 of Draw the Circle Wide features top-notch talent in Jonathan Burke (Harlem, The Inheritance), Cindy Cheung (The Sinner, 13 Reasons Why), Ryann Redmond (Borderlands, Frozen) and Ali Stroker (2019 Tony Award Oklahoma!) with personal, in-depth interviews about their experiences in the theatre – and life in general.

Songs, and the interviews which inspired them, can be found on our YouTube Channel, Draw the Circle Wide, Series 1.

Series 2 of Draw the Circle Wide continues the work of our series, exploring diversity, equity and inclusion in the theatre, as we talk with another line-up of incredible artists: André De Shields (Hadestown, The Wiz), Aisha Jackson (Frozen, Waitress) L Morgan Lee (A Strange Loop, The Danish Girl), Ahmad Maksoud (The Band’s Visit, The Visitor). We were lucky to have such generous artists on board for our second series of interviews and songs – and their performances each have a power you don’t want to miss.

Songs, and the interviews which inspired them, can be found on our YouTube Channel, Draw the Circle Wide, Series 2.

Press for Draw the Circle Wide. Read all G&S News on the News page.

David and Tom Speak with Host Shoshana Greenburg of Scene to Song Podcast About Draw the Circle Wide.
Listen to the Episode

Ali Stroker, Ryann Redmond and More to Be Featured in Gualtieri & Sisco’s First Season of Draw the Circle Wide
Read the Article on Broadway World